Aid agency Trócaire has said climate change is threatening to undo all of the gains made in fighting poverty in developing countries.

In a report published today, the agency said climate change is now the biggest threat to humanity and the political system has refused to move quickly enough to address it.

It called for binding targets for reducing Ireland's carbon footprint.

On a per capita basis, Ireland is the eighth highest carbon emitter in Europe, according to Trócaire.

It said Ireland emits as much carbon into the atmosphere as more then 400 million of the world's poorest people.

In "Feeling the Heat" Trócaire said climate change is not just a scientific concept or a threat for the future, but was now very real and was affecting people today.

It said the poorest and most vulnerable people in the world are on the frontline and they are seeing their ability to grow food and earn an income diminish by the day.

In the Philippines, a year after Typhoon Haiyan left 6,000 people dead and four million people homeless, Trócaire said at least 75 million people are at direct risk from rising sea levels, storms and damage to agriculture.

It warned of more malnutrition, higher poverty levels and possibly heightened social unrest and conflict in certain areas in the country due to loss of land.

In Malawi, where rainfall is expected to decrease by as much as 25% before the end of the century, Trócaire estimates that 90% of the population is at risk of hunger due to drought.

In Honduras, which has experienced 65 extreme weather events in the past 20 years, crop yields are forecast to drop by up to 10% by 2020 due to the effect of drought. 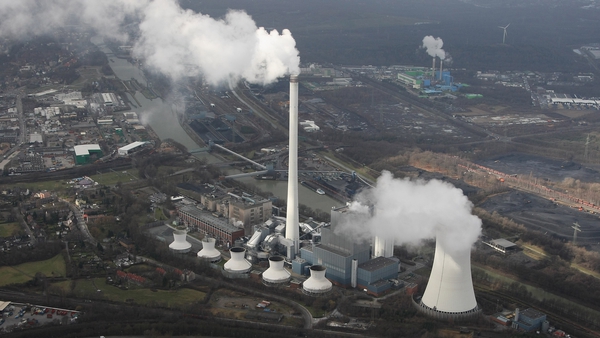 Phasing out coal as an electricity source would slow global warming