European Union regulators have cleared the buyout of the WhatsApp mobile messaging service by Facebook, despite opposition by telecom companies afraid of the growing power of US technology giants.

The European Commission, the EU's executive arm, said Facebook and WhatsApp were "not close competitors" and that consumers would continue to have a "wide array of choices".

The commission explained its approval of the $19bn deal in a statement.

"We have carefully reviewed this proposed acquisition and come to the conclusion that it would not hamper competition in this dynamic and growing market," EU Competition Commissioner Joaquin Almunia said in a statement.

Facebook, the world's biggest social network, announced the buyout of the WhatsApp messenger service, used by 600 million people, in February and US authorities approved the deal in April.

The European Commission only automatically reviews deals where each company involved has sales of over €100m across at least three EU states, which was not the case for this deal.

But the powerful European telecom lobby had argued that Facebook and Whatsapp together would have access to an unfair stock of user data and gain an unfair competition advantage in the crucial data and consumer habit market used by advertisers.

But the commission turned down this argument concluding that, regardless of whether Facebook would start collecting WhatsApp user data, "the transaction would not raise competition concerns".

After the merger, "a large amount of internet user data that are valuable for advertising purposes are not within Facebook's exclusive control," the commission said.

The decision comes as Google faces intense scrutiny from the commission over accusations of unfair advantages the search engine gives its own services in search results. 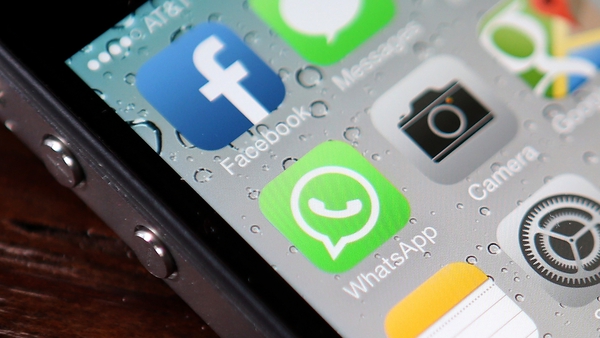