A young woman who says she was raped and became pregnant has revealed she was told she could have an abortion at 24 weeks.

The baby was later delivered by Caesarean section.

The woman told today's Irish Times she was initially informed by doctors she could have an abortion at 24 weeks but that this subsequently changed.

She says she felt left with no choice but to have a Caesarean Section.

The panel of three consultants made a certification under Section 9 of the Protection of Life During Pregnancy Act that a termination of pregnancy should take place, by way of Caesarean section.

The Irish family Planning Association, which saw her in the early stages of pregnancy, says it was prohibited from providing funds for an abortion.

The HSE has set up an internal review into the care provided to the young woman and the report is due to be completed by the end of September.

It has also emerged this evening that clinical guidelines for doctors on how to operate the Protection of Life During Pregnancy Act have not yet been finalised nearly eight months after the new laws came into force.

The Department of Health said today that the guidance document is expected to be ready for publication shortly.

It said the guidelines will not deal with the issue of a Caesarean section which is a clinical matter for health professionals.

A draft guidance document that is in the public domain is not the final version.

The Department said that the guidelines will provide high-level inter-professional guidance to direct the implementation of the act.

They will also identify referral pathways and deal with other operational matters. 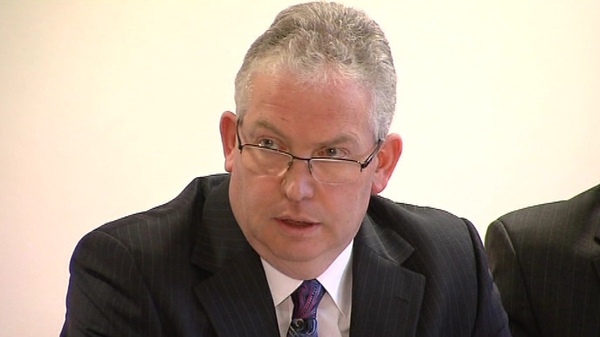 HSE to set up internal review into abortion case