Two people have been found alive and one body has been recovered after a boating accident off west Cork.

The three were in a six-metre boat that left Schull harbour yesterday afternoon but had not returned by 7pm as expected.

The alarm was raised by a friend who was due to meet them on their return and an air and sea search operation began.

A 76-year-old man and the woman, who is in her 60s, were found on a small island known as Castle Island in Schull harbour at 6.15am.

A man's body was found later and was brought to shore.

The two people who were found alive were rescued by the Schull community rescue boat and are being treated for hypothermia.

They indicated to their rescuers that the third man had been trying to swim the 100m to shore along with them when they lost contact with him. 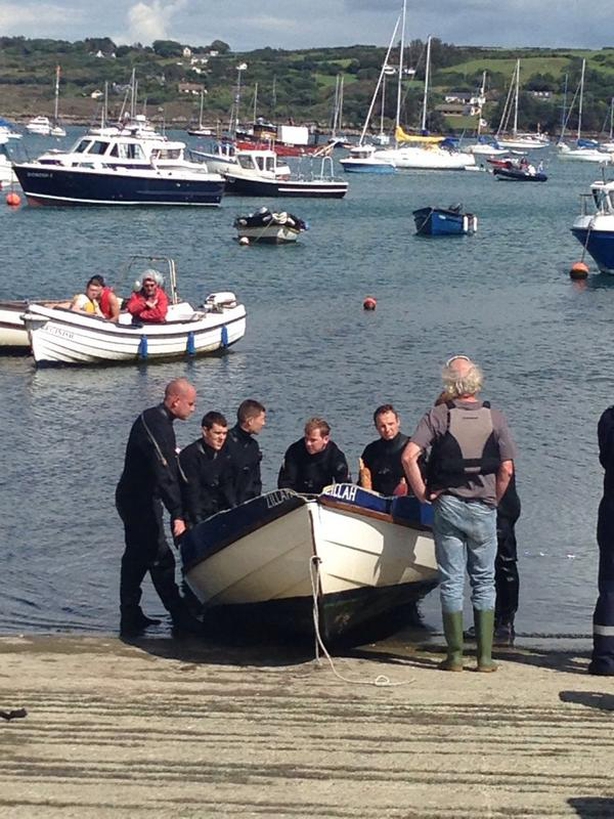 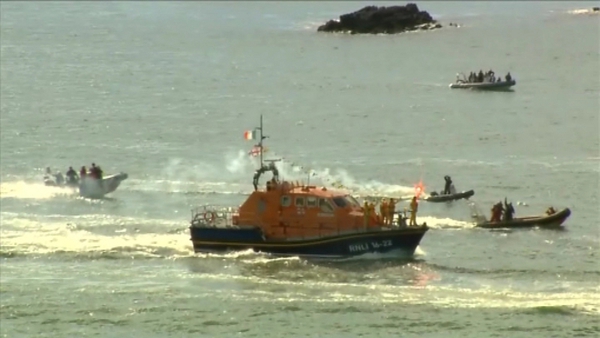 Search under way for missing yacht off Cork coast