Prominent Jewish group the Simon Wiesenthal Center has sent a letter to France's interior minister to demand that a tiny hamlet south of Paris called "Death to Jews" be renamed.

The group's director of international affairs, Shimon Samuels, wrote to Bernard Cazeneuve saying he was "shocked to discover the existence of a village in France officially called 'Death to Jews'".

"It is extremely shocking that this name has slipped under the radar in the 70 years that have passed since France was liberated from Nazism and the (pro-Nazi) Vichy regime," he wrote.

However, the deputy mayor of the village of Courtemaux, population 289, which has jurisdiction over the hamlet located around 100km south of Paris, dismissed the concerns.

"No one has anything against the Jews, of course. It doesn't surprise me that this is coming up again," she added.

Changing the name would require a decision by the municipal council, which Ms Secretand deemed unlikely.

"Why change a name that goes back to the Middle Ages or even further? We should respect these old names.

"A previous municipal council, at least 20 years ago, already refused to change the name of this hamlet, which consists of a farm and two houses."

In May, residents of a village in Spain with a similarly unfortunate name, Castrillo Matajudios ("Fort Kill Jews"), voted to change the name.

In a tight referendum, the citizens opted for the less offensive, older name for the town, Mota de Judios, or "Hill of the Jews". 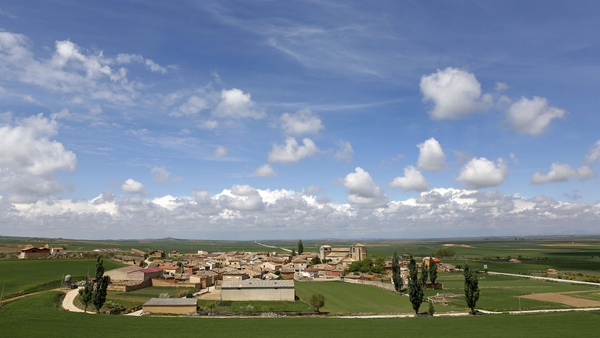