Emergency services are at the scene of a helicopter crash in Co Offaly.

The incident is believed to have happened at around 4pm near the village of Kinnitty. 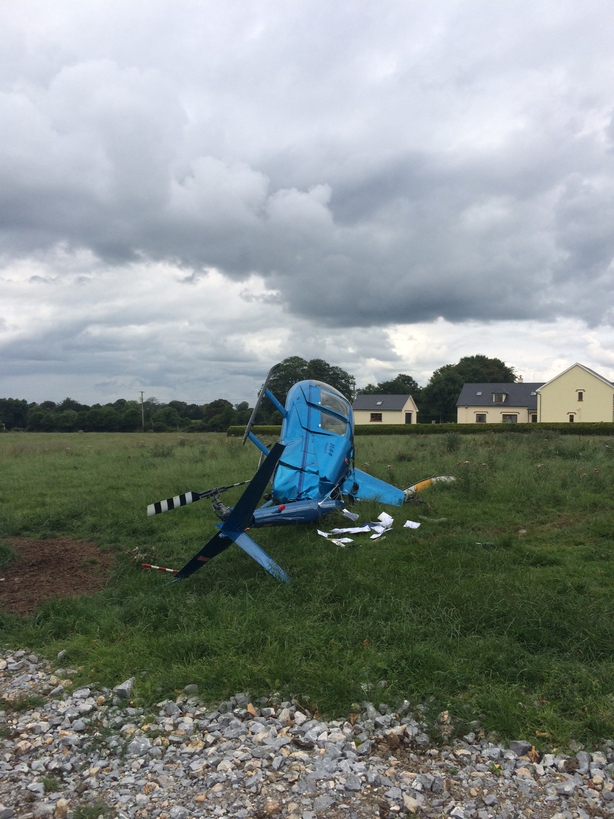 It is understood the pilot, who is thought to be the only occupant of the helicopter, was not injured in the incident.

The helicopter, which came down near a school, is believed to be badly damaged.