A United Nations human rights panel has told Ireland it should revise its highly restrictive abortion laws and said that allegations of abuse of women and children at State-funded Catholic homes must be better investigated.

"The Committee reiterates its previous concern regarding the highly restrictive circumstances under which women can lawfully have an abortion in the state," it said.

It said legislation should be revised to provide for additional exceptions in cases of rape, incest, serious risks to the health of the mother, or fatal foetal abnormality.

Last week, Committee Chairman Nigel Rodley said Irish law treated women who were raped as "a vessel and nothing more".

The Government has said it would need to hold a referendum to further amend the law and Tánaiste Joan Burton last week ruled out the possibility of a vote taking place before the next general election.

The committee said it was also concerned at the lack of prompt and effective investigations into all allegations of abuse, mistreatment or neglect of women and children at State-funded Catholic homes such as the Magdalene laundries.

The committee urged a more thorough investigation into cases of symphysiotomy that were performed on around 1,500 girls and women in hospitals between 1944 and 1987 without their free and informed consent.

It also said legislation should be introduced to prohibit discrimination in access to schools on the grounds of religious beliefs and was concerned over the slow progress in increasing access to secular education.

The Irish Council for Civil Liberties welcomed the UN recommendation's and called for a full Oireachtas debate on the findings.

ICCL director Mark Kelly said the recommendations have a "root common cause: the ongoing failure in our law, policy and practice to respect the human rights, autonomy and bodily integrity of women".

Taoiseach Enda Kenny said that the Minister for Justice had spent time in Geneva dealing with issues.

Asked whether there should be a referendum on the issue, he said there are always changes required to the legal system and the Government had made some changes.

He said the Government has not considered a referendum, but added that a number of referendums are due to be held next year, including one on marriage equality next spring. 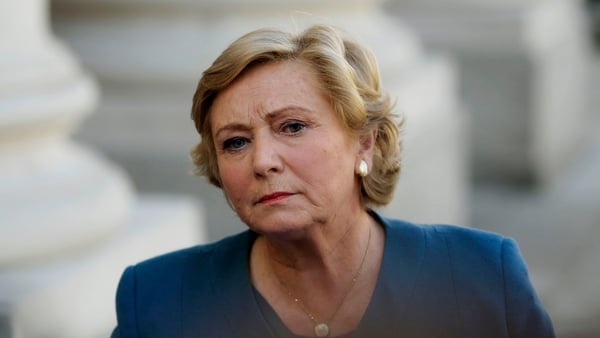