Dublin's Lord Mayor Christy Burke and the Chief Executive of Dublin City Council Owen Keegan are to meet tomorrow, to see if the five Garth Brooks concerts can still be staged at Croke Park.

The meeting was requested by Taoiseach Enda Kenny, who asked the Chief Executive of the Labour Relations Commission Kieran Mulvey to see if the concerts could be salvaged.

A spokesman for Mr Kenny said that if there was an opportunity to facilitate a positive outcome, the Government would certainly consider it.

It comes after Garth Brooks told promoter Peter Aiken that if there is any chance that the five planned concerts can be salvaged and "nobody is being let down" then "we can proceed as planned until the refunds begin".

In a letter sent to Mr Aiken, the musician says his gear and crew are still en route, but if he is told "Garth, thanks but it is over", he will bring them back to the US.

He wrote: "I cannot begin to tell you how badly my heart is breaking right now".

Earlier, Ticketmaster released details of how to get refunds for the five cancelled concerts.

Hundreds of thousands of fans were left disappointed yesterday when it was announced that none of the five shows planned for Dublin would be going ahead.

Dublin City Council had given permission for three of the five concerts and over 400,000 people had bought tickets for the shows.

Ticket holders who made the purchase over the phone, online or mobile need do nothing.

The company said a full refund, including service charges, will automatically be returned to the card used to make the purchase from 15 July.

Ticketmaster said people should allow up to ten days for the refund to reach their account.

People who purchased tickets from unauthorised ticket sellers will need to contact that ticket seller to obtain a refund, the company said.

For tickets purchased through Ticketmaster ticket centres, a refund form is available from the company's website, ticketmaster.ie/gbrefunds.

Tickets can also be returned in person at ticket centres from 15 July.

Ticketmaster managing director Keith English said there will be a very significant cost for his company and the situation was not good for any of the parties involved.

He said Ticketmaster would increase its staffing levels and have a team specifically for refunding Garth Brooks tickets purchased through outlets, because that was where the company felt the most difficulty would be. 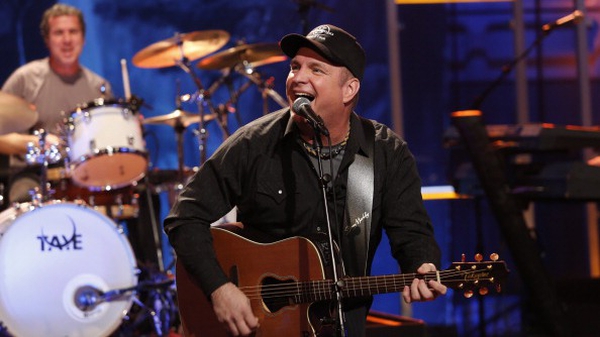