A California venture capitalist has won the US government auction of bitcoins, and plans to use them to help emerging economies that are "hamstrung by weak currencies."

The terms of the winning bid were not announced, but the 29,000 bitcoins seized by the FBI in its investigation of dark Web bazaar Silk Road would be worth some $19m at current rates.

Tim Draper, a founding partner of the California venture fund DFJ, will work with the bitcoin exchange Vaurum "to provide bitcoin liquidity in emerging markets," according to a Vaurum statement.

"Bitcoin frees people from trying to operate in a modern market economy with weak currencies," Mr Draper said in his statement.

"With the help of Vaurum and this newly purchased bitcoin, we expect to be able to create new services that can provide liquidity and confidence to markets that have been hamstrung by weak currencies.. We want to enable people to hold and trade bitcoin to secure themselves against weakening currencies."

Bitcoins, according to backers, allow for an efficient and anonymous way to store and transfer funds online, but some governments contend the lack of regulation creates huge risks, and that virtual currencies are often linked to money laundering and organized crime.

The auction last Friday was for one of two "digital wallets" seized by officials. The second contains some 144,000 bitcoins, making the US government one of the largest holders of bitcoins.

Bitcoins were created by a computer programmer in a way that allowed only limited amounts to be created. Whether they represent a currency is debated, but they are not backed by any central bank or government.

Vaurum said it has launched trading platforms in emerging markets, and hopes that addition of 30,000 bitcoins would make it easier to buy and sell the currency in these countries.

"It's still quite difficult to get access to bitcoin in these developing economies  -- and that's exactly where it is needed the most," said a blog post from Vaurum chief executive Avish Bhama.

"Our goal is to build reliable infrastructure and increase liquidity, which are two major challenges in the ecosystem."

Bitcoin values have been notoriously volative. The dollar worth of a Bitcoin has rocketed from just cents in 2010 to a $1,200 peak in December, but has since fallen back.

The Winklevoss bitcoin index placed the value at $650 today. 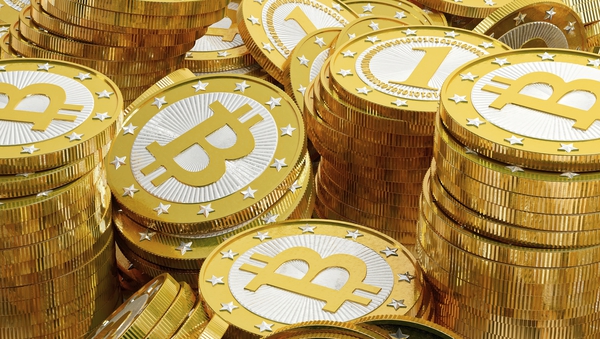