A number of machines have been taken onto Monivea bog in Co Galway, to cut turf in contravention of a ban under the EU Habitats Directive.

A total of 11 machines have been working on the bog since early this morning.

Turf is being cut from the bog by diggers and is then laid out in rows to dry by hoppers.

It is the second year in succession that turf has been cut on the Special Area of Conservation.

Over 70 banks belonging to locals were cut in late June of last year.

Turf cutters have said they hope to harvest fuel from more than 80 banks today.

They are opposed to restrictions on 53 SAC bogs around the country.

Government efforts to resolve the issue in Monivea with financial compensation or relocation have been fruitless.

Bog owners there say they have an established right to cut turf.

Gardaí are at the scene and are monitoring the situation. There have been no arrests and there are no reports of any disturbances. 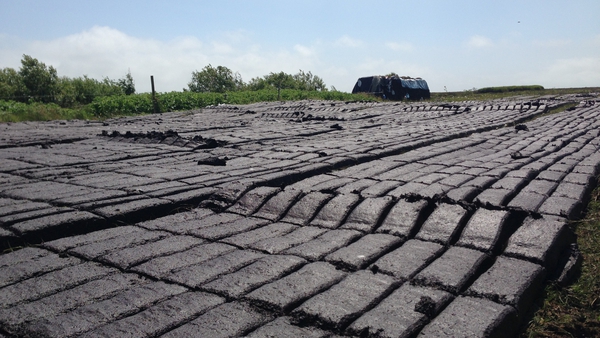