A 13-year-old boy who got into difficulty while swimming in water near a housing complex in Blanchardstown in west Dublin has died in hospital.

It seems that a girl who was swimming yesterday evening in a small lake in a park, near the Waterville Hall residential complex, got into difficulty.

Ricky Oasagi and a second girl went into the water to help but they also got into difficulty.

Ricky and the two girls, both in their teens, were taken to Temple Street Children's Hospital after the incident.

Ricky died there this morning. Both girls are said to be in a stable condition. 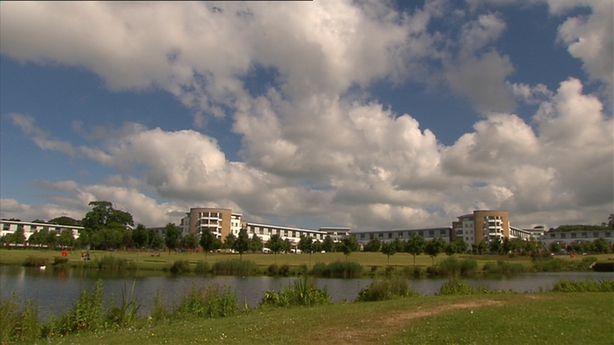