Mr Gilmore said he informed the party secretary at 10.30am of his intention to stand down.

Taoiseach Enda Kenny said Mr Gilmore and the Labour Party have been "courageous in making the collective decisions that have pulled Ireland back from the brink of economic collapse and put the country on the path towards recovery".

Mr Kenny thanked Mr Gilmore for his outstanding service to the country as Tánaiste and Minister for Foreign Affairs and Trade over the past three years.

In his statement this afternoon, Mr Gilmore said he deeply regrets the loss of good public representatives in the recent elections.

Party and Government must move on to a new phase, he said.

"We must act on the clear message we received last Friday", he told the press conference at Iveagh House.

A new Labour leader will be chosen before the end of the current Dáil term.

Mr Gilmore expressed no view on who the next leader should be, or whether there should be generational change.

However, the Labour Party has a better chance of renewal with a new leader, he said.

Mr Gilmore will stand for his Dáil seat at the next General Election.

He said he does not think his departure will destabilise the Government.

He met Cabinet colleagues and junior ministers this afternoon ahead of his statement.

The Labour leader faced "no confidence" motions at the party's next Central Council and Parliamentary Party meetings in the aftermath of the Local and European Elections.

Separately a "no confidence" motion was submitted to the party's Central Council, which is made up of members of the National Executive, representatives from each constituency, and also TD and councillor representatives.

Labour Party rules state that in the event of a vacancy in the leadership, the deputy leader becomes acting leader.

All party members registered for at least 18 months have a vote in electing the new leader.

The timing of the election is up to the Executive Board, but cannot be more than 45 days after the close of nominations. 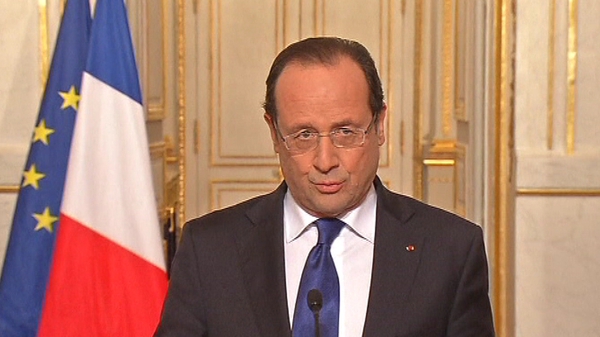