Internet search giant Google has received over 1,000 requests from across Europe for links to internet content to be taken down, since Europe's highest court ruled on the matter three days ago.

It is understood that a large number of the requests have come from people with criminal convictions.

The activity comes in the wake of a European Court of Justice judgement on Tuesday, which found Google had to comply with requests from people who wanted it to stop providing links to information about them on the internet in certain circumstance.

The ruling affirmed European internet users so-called "right to be forgotten" on the web.

On Tuesday, Google described the judgement as disappointing and since then the company has not commented further, as it takes time to digest the implications. However, it is understood that in the interim the US based tech firm has received over 1,000 take-down requests from across the EU.

The number originating in Ireland is not known but RTÉ News understands that more than half of the requests coming from the UK are from people with criminal convictions.

Some of the examples of the requests from across Europe include:

Google must now weigh up whether the requests meet the tests laid down by the ECJ in its judgement before agreeing to remove the links. Google had argued in court that asking it to comply with such requests amounted to censorship.

The ruling will have similar implications for all other internet companies that provide search services to users. However, posters of the original content do not have to delete it.

Meanwhile, Google has appointed a new head of its Glass wearable technology device division to make the product more fashionable ahead of an expected mainstream launch.

Ms Ross has a strong history in the fashion industry, which has led many industry experts to suggest that her appointment has been made to help Glass become more customer friendly. Until recently, the headset was only available to approved developers and other "explorers" as part of the ongoing testing programme.

The company has made the device readily available to users in the US for the first time, and a full-scale retail launch is expected later in the year.

"I have spent my career - Calvin Klein, Swatch, Coach, Mattel, Bausch & Lomb, Gap and, most recently, Art.com - at the intersection of design and marketing, trying to answer questions like this in different ways, for different products," said Ms Ross.

"But Glass is especially cool, as no one has really tried to answer them with a product like this before. That's our job, Explorers. I'm just getting started on Glass, but, because of all of you, and your thoughtful and smart feedback, I feel like I have an incredible head start." 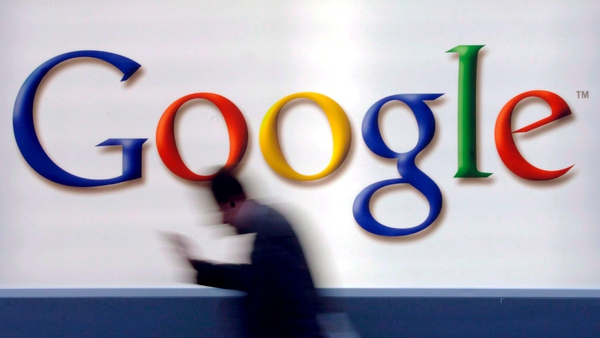