An Irish amateur astronomer has achieved yet another first by discovering a supernova from his back garden in Dublin.

Its existence was confirmed by a team of professional astronomers in China and announced by the International Astronomical Union yesterday. 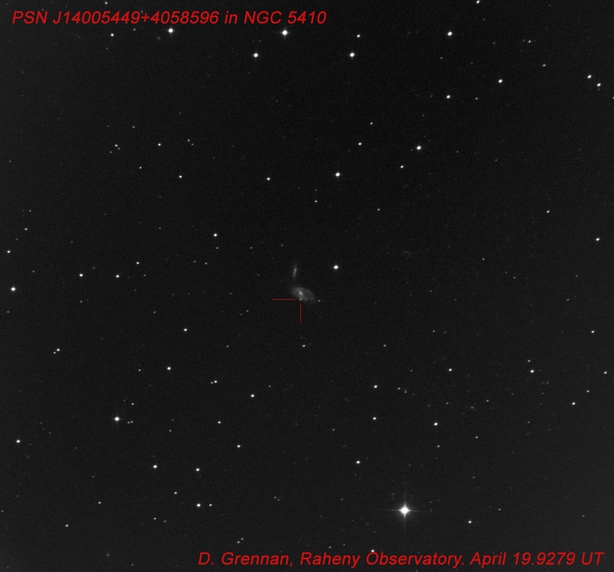 Supernovas are the spectacularly bright remnants of a dying star, caused by the violent collapse and explosion of a Sun like our own.

According to Mr Grennan the explosion happened 170 million years ago in a galaxy over 170 quadrillion miles away called NGC 5410.

It is that distance that means the light is only reaching our planet today, he said.

Astronomers study them to try to learn more about the age of the universe and its likely final outcome, he added.

This is the third such discovery by Mr Grennan using his own observatory in his back garden in Raheny. 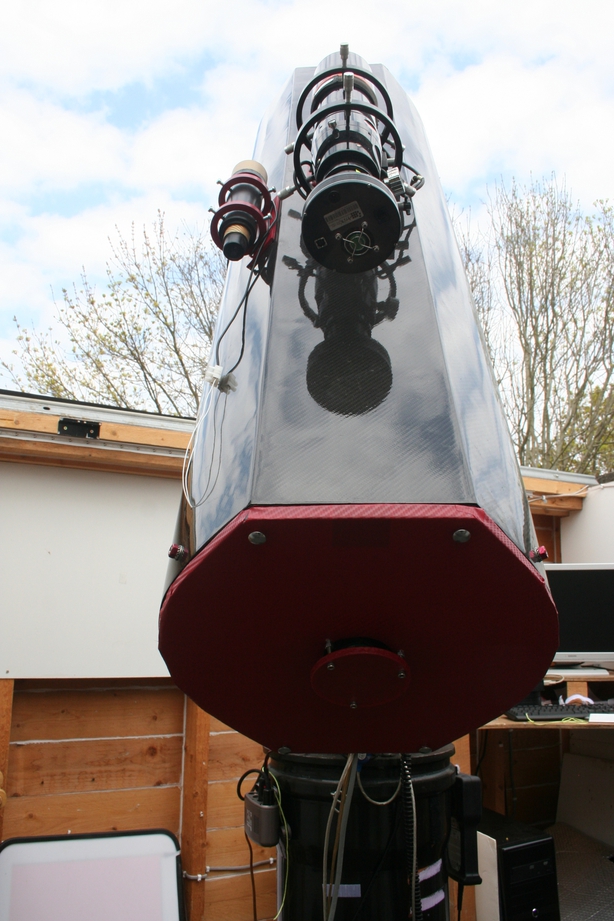 The first came four years ago when Mr Grennan became the first person to discover a supernova here.

Two years later he found another.