Storyful discovers, verifies and distributes news content on social media and will use FB Newswire to aggregate newsworthy content shared publicly on Facebook by individuals and organisations across the world.

This includes original photos, videos, and status updates posted by people on the front lines of major events, including protests, elections, and sporting events.

Robert Thompson, CEO of News Corp, said "Storyful is bringing traditional journalistic values to contemporary video, separating the substantial from the superficial and the real from the fake.

"It has set a benchmark for the authentication of user-generated content and is becoming increasingly adept at monetising that content."

More than one billion people use Facebook to discover, explore and participate in news-making events around the world.

Storyful was acquired by News Corp in December 2013, and was the company's first acquisition following the split of News Corporation into two publicly traded companies last year.

FB Newswire is accessible on Facebook at http://www.facebook.com/FBNewswire and on Twitter at @FBNewswire, and will be updated in real-time with content related to top news stories. 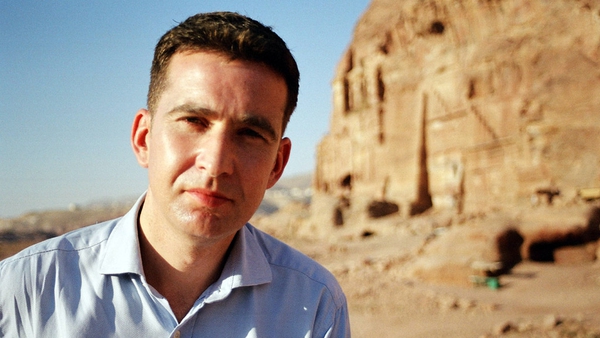