Business and employers' group Ibec has said it believes that the economy could grow by almost 3% this year and that thousands of jobs will be created.

In its economic forecast, the group referred to figures for Gross Domestic Product, which measures the total output of the economy, such as the value of work done by employees, companies and the self-employed.

The figures are more bullish than the Central Bank forecast issued on Friday, which predicted economic growth of 2% buoyed by 1% growth in consumer spending and 11% growth in investment.

Ibec predicts that employment will grow by around 50,000 and that unemployment will drop to 10.9%, almost half a percentage point below the Central Bank forecast.

Ibec chief economist Fergal O'Brien said the effect of patent expiries in the pharmaceutical industry wiped around €5bn from the value of Irish exports last year.

He said this was largely responsible for the 0.3% fall in GDP in 2013, despite the strong gains in employment in the same period, which he says is a better indicator of the health of the economy.

Ibec said GDP figures for last year were poor and did not reflect the true strength of the real economy. 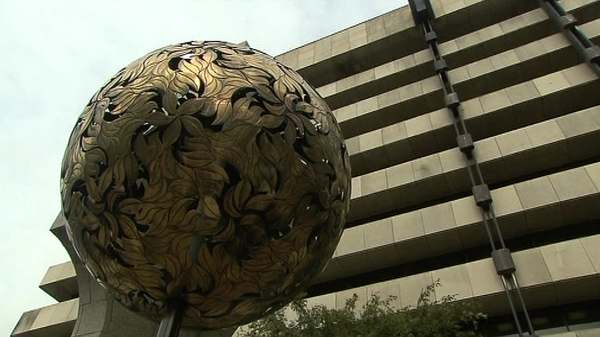