The body of a 30-year-old man has been recovered following a fire at a coffin-making plant in Co Louth last night.

Gardaí have named the victim as Ramunas Sinica, a Lithuanian national, who lived on William Street in Ardee.

Mr Sinica, who worked at Finlay's Coffin and Casket Services in Ardee, is believed to have become trapped when the fire broke out.

Gardaí said the cause of fire is thought to have been an accident.

A post-mortem examination is due to take place on the body. 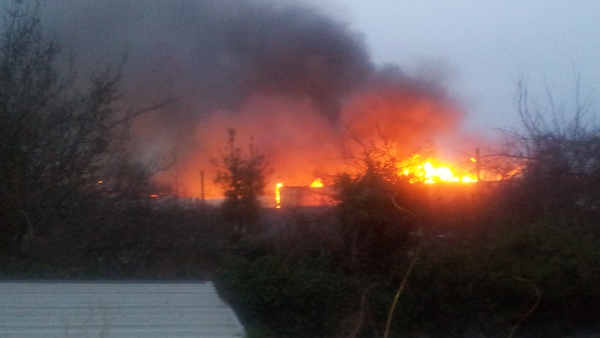