The landmark trial of a former Rwandan army captain charged with complicity in a genocide that left 800,000 dead has opened in Paris.

Pascal Simbikangwa, who denies all accusations against him, faces life in prison if convicted.

The trial is being closely watched in France, which has long stood accused of failing to rein in the Rwandan regime at the time of the 100-day genocide in 1994.

The 54-year-old defendant appeared in court in a wheelchair after a 1986 car accident that left him a paraplegic.

Mr Simbikangwa is accused of inciting, organising and aiding massacres during the genocide, particularly by supplying arms and instructions to militia who were manning road blocks and killing Tutsi men, women and children.

"I was a captain in the Rwandan army then in the intelligence services," Mr Simbikangwa told the court in a brief opening statement.

After his arrest on the French Indian Ocean island of Mayotte in 2008, France refused to extradite him to Rwanda, as it has done in previous cases.

It decided to try him under laws that allow French courts to consider cases of genocide, crimes against humanity and war crimes committed in other countries.

The trial is expected to last six to eight weeks. In a rare case for France, the trial will be filmed and recordings will be available once the case is concluded.

Mr Simbikangwa acknowledges being close to the regime of Hutu president Juvenal Habyarimana, whose assassination in April 1994 unleashed the genocide, in which most of the victims were members of the minority Tutsi community.

But he denies participating in or organising massacres.

He was initially charged with genocide and crimes against humanity, but the charges were downgraded to complicity.

His lawyers have attacked the prosecution's case as being based purely on unchallenged witness accounts. 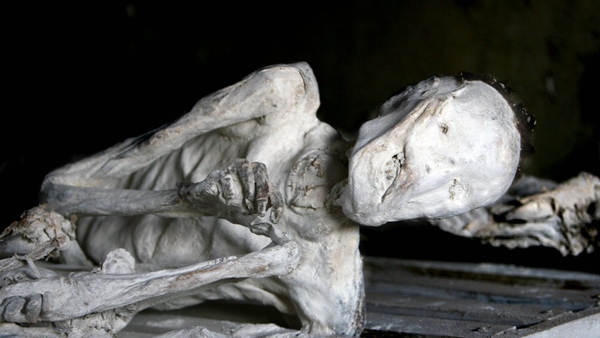 Rwanda's warning to the world