Speaking at the association's AGM, Sharon Donnery said around half of all credit unions are now subject to some form of lending restrictions.

She said supervisory visits have revealed an absence of credit policies and significant failings relating to credit worthiness and following up on arrears.

She said she recognised that the introduction of new regulatory requirements will require a substantial amount of change for some credit unions.

"I commend the work by some credit unions who could be considered leaders within the sector, having already implemented governance and risk management changes even before they were a regulatory requirement."

Ms Donnery said given the current financial environment, some restructuring within the sector was essential.

She encouraged credit unions in strong positions "to consider how they can best support their peers; this might be by sharing of knowledge and expertise or, ultimately, being open to the prospect of merging with a neighbouring credit union.

"It is clear that credit unions in many other jurisdictions have benefited from consolidation," she added. 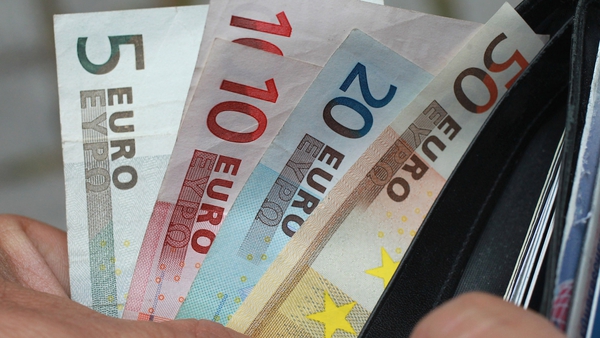