"Over the last ten years I have done my best to advocate for policies and ideas rooted in the values of the left which brought me into politics.

"Over the last three, I have been dismayed at the failure of Labour in Government to advance these values and ideas, and am equally concerned at the long-term outlook for these politics in the party."

He said he intends to contest the local elections in May as an independent candidate.

A Labour spokesman said the party had been notified of the resignation this evening.

He added: "In 2011 the people of Ireland put Labour in government to fix the country.

"Nobody said it was going to be easy, but it is now clear that we are making real progress.

"It's not about those public representatives who have quit the party.

"It's about those who have had the courage to stick with it despite the fact that some very tough decisions had to be made." 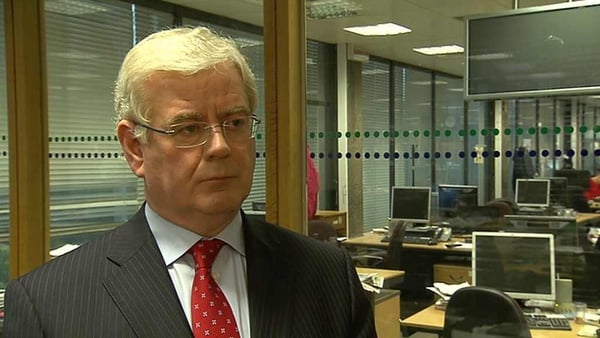