Minister for Justice Alan Shatter has said that 20,000 people have now applied to join An Garda Síochána since the force's new recruitment drive was announced last month.

The recruitment campaign, which began on 12 December, is the first since 2009.

The deadline for applications is midnight on Thursday night.

Successful applicants are expected to enter the garda college before the end of this year. 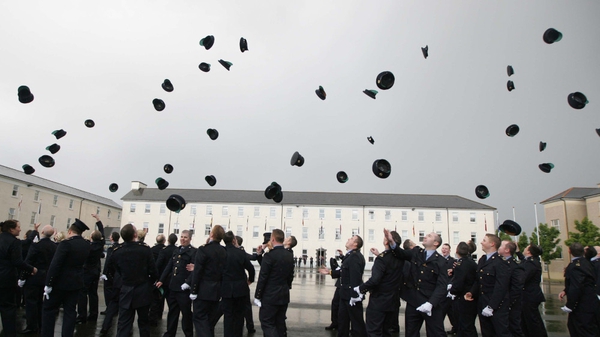