The death toll in Syria's civil war has risen to at least 130,433, but the real figure is probably much higher, the Syrian Observatory for Human Rights has said.

Civilians on both sides of the conflict accounted for more than a third of the casualties, it said.

The conflict in Syria began in March 2011 as peaceful protests against four decades of rule by President Bashar al-Assad's family.

However, it turned into an armed insurgency whose sectarian dimensions have reverberated across the Middle East.

The anti-Assad Observatory, based in Britain but with a network of sources across Syria, put the number of women and children killed in the conflict so far at 11,709.

It said the death toll among rebels fighting the Assad government was at least 29,083.

Deaths among the Syrian armed forces and fighters supporting Assad were at least 52,290, including 262 fighters from the Lebanese Shia group Hezbollah and 286 from other non-Syrian Shia groups.

Both Sunni and Shia militants from the region have joined the fight on opposite sides.

Many Sunni Muslim nations support the rebels, who are led by Syria's Sunni majority.

Shia Muslim states back Mr Assad, who is from an offshoot called the Alawite sect.

The Observatory said at least 17,000 people are being held in government prisons, while more than 6,000 government supporters are in the custody of Islamist rebels.

It said the actual number of people killed and imprisoned is likely to be at least 50,000 higher, but said it could not verify those cases because the identities of the victims were hidden or missing.

The United Nations does not give regular casualty counts for Syria and has said for months that more than 100,000 have been killed. 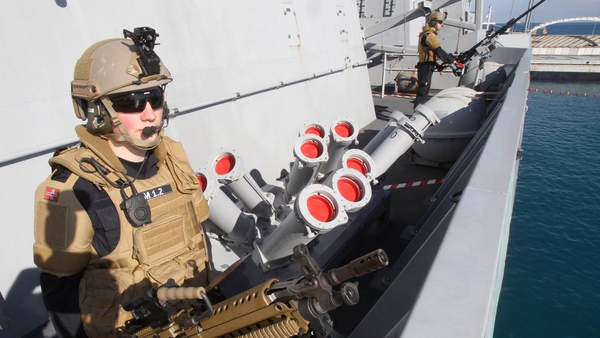