RSA is also injecting £135m (€160m) in fresh capital into its Irish unit to ensure it meets regulatory standards for solvency and has sufficient funds on hand to meet future claims.

This is in addition to the £70m (€83m) in funding put into RSA Ireland in November after financial issues at the subsidiary first came to light.

RSA said it had completed a review of its Irish business and its reserves, the money set aside out of premium income to cover possible future insurance claims.

A further review, which is being undertaken by consultants PwC, will be completed in January.

In a statement to the stock exchange this morning, RSA said the impact of the further cash injection into its Irish operation would reduce its 2013 profits.

It is the third profit warning the insurer has had to issue in the past two months.

RSA Chairman Martin Scicluna said Mr Lee had resigned "to enable a change in leadership" at the company.

In a statement, RSA said he would not receive any severance payment "beyond his contractual entitlement". 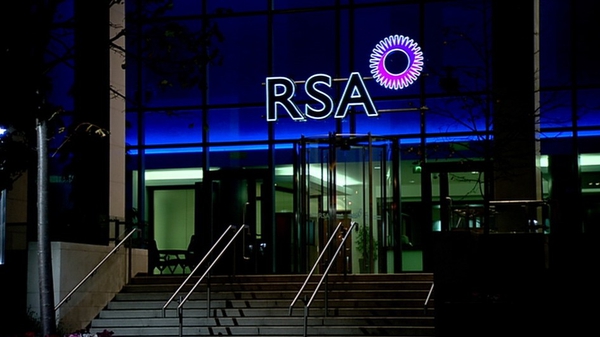