Microsoft is to expand its mega data centre in west Dublin in a new investment worth €170m.

The expansion will create 380 temporary building-related jobs, and 20 permanent operational positions when completed.

This second expansion, which will increase the size of the facility to 15,700 square metres, will be completed in spring of next year.

The new investment brings to €594m the amount of money Microsoft has invested in the data centre, which was opened in 2009 and was expanded once before.

The centre serves a variety of cloud services offered by the company in Europe, the Middle East, and Africa.

Ireland already has a number of large data centres, including those owned by Google, Amazon, IBM, and Yahoo.

The Irish climate is seen as ideal for the development of data centres because it makes use of the cool outside air to cool the facilities year-round, resulting in energy efficiencies.

The announcement has been welcomed by Tánaiste Eamon Gilmore and IDA Chief Executive Barry O'Leary. 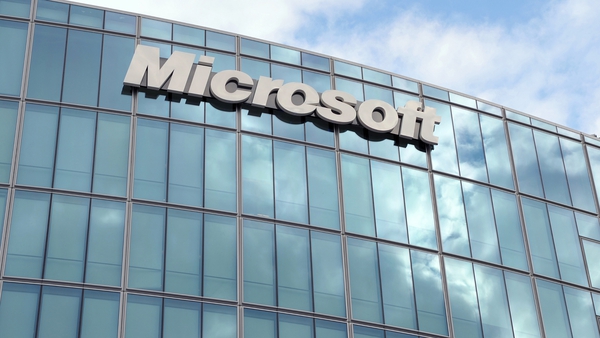