A new report says that more than 11,000 children have died in the conflict in Syria in nearly three years, including hundreds targeted by snipers.

The UK-based Oxford Research Group think tank has said summary executions and torture have also been used against children as young as one.

The report said the majority of children had been killed by bombs or shells in their own neighbourhoods. 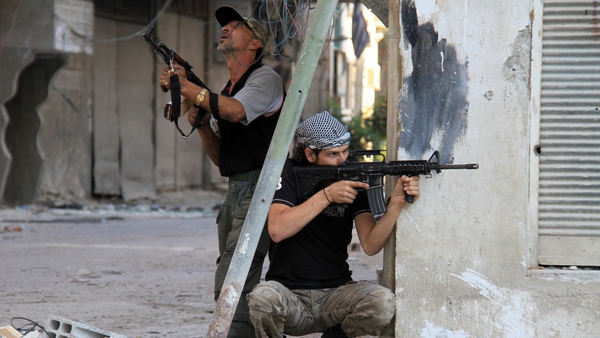