So far 19 faults with Emergency Position Indication Radio Beacons have been reported.

The six models were all made between 2005 and 2010 and have now been identified as being at risk of failure.

The owners of all GME EPIRBs are being told to carry out immediate testing on their beacon.

There are around 2,100 EPIRB's in use around the coast.

GME, an Australian company, made 700 of those.

All EPIRBs are supposed to send out an emergency signal if it is submerged in water, when for example a boat might capsize or sink.

The safety alert has been issued by the Department of Transport as the Coast Guard currently works under this department.

The department says it has received four defective GME EPIRBs, which have now been sent to the manufacturer for further testing, the results of which are pending.

The department says that the company's British distribution agent has had 15 EPIRBs returned from Ireland with various faults. 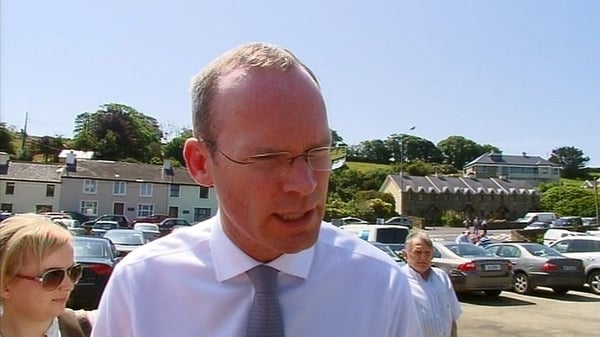