A new survey has found that a quarter of students would rather live a shorter life with access to the internet than a longer life without it.

The European survey, carried out by Microsoft, found that one in four students love technology so much that they would rather live to the age of 60 with internet access, than to the age of 80 without it.

The survey also found that privacy is important to those of college-going age.

A quarter said they would opt to run down the street naked rather than make their online activities available for all to see.

The study also revealed that gadgets are central to the lives of young people.

39% of those questioned saying they would buy a new tablet or smartphone if given €400 to spend within one hour.

In fact new technology purchases were of more interest to respondents than any other purchase option, including booking a weekend away with friends or going on a shopping spree.

Students are also keen to impress friends with new technology, the survey found, with a third saying they want to be seen as app gurus.

A third of those surveyed said they would opt for a lifetime supply of free apps over a lifetime of free food.

The poll was carried out using a sample of 2,800 respondents in six European countries, including Ireland. 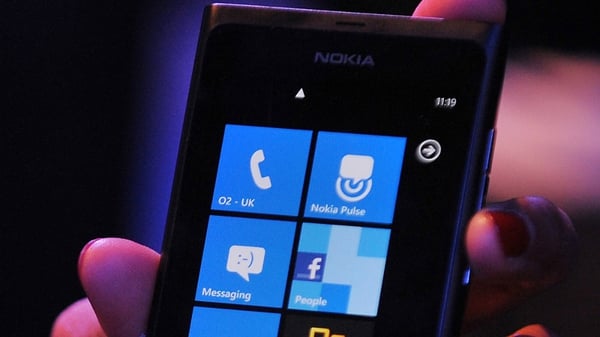