Minister for Transport Leo Varadkar has appealed to motorists, pedestrians and all road users to take care on the country's roads.

160 people have been killed on Irish roads so far this year, almost the same number for the whole of last year, when 161 people were killed.

It means that, for the first time in seven years, the number of road deaths in Ireland is likely to increase year-on-year.

He said with winter coming in and the evenings get darker, the Government wanted to appeal to road users to take care and stay safe on the roads.

Mr Vardakar made a special appeal to pedestrians, asking people who are out walking late in the evening to ensure they are visible.

Minister for Justice Alan Shatter, who also attended the meeting, said he is concerned about the number of pedestrians and the number of motorcyclists being killed on the roads.

"One death on our roads is one too many and we want to ensure that families don't suffer the enormous stress of losing a loved one coming into the Christmas period," he said.

Mr Shatter also rejected claims that the public perception out there was that garda enforcement was down due to depleted resources and people were becoming complacent on the road.

He dismissed claims by Road Safety Authority Chairman Gay Byrne, who said earlier this year that people were "taking chances again" because insufficient numbers of gardaí are on patrol.

"I don't think that is an issue, the gardaí have had more checkpoints this year than any previous year.

"There's fewer people drink-driving and there is some evidence also available that there is less speeding" he said.

"Unfortunately there are still people who drive irresponsibly and it is very important that we communicate to them".

Mr Vardakar said he believed garda enforcement "is robust", however he admitted he would like to see more.

He said the speed detection vans are working well and the gardaí will be engaging in Operation Focus in the coming weeks which will target visibility.

Mr Vardakar said the overriding factor in all road accidents is driver behaviour and he appealed once again to motorists to slow down and never drink and drive. 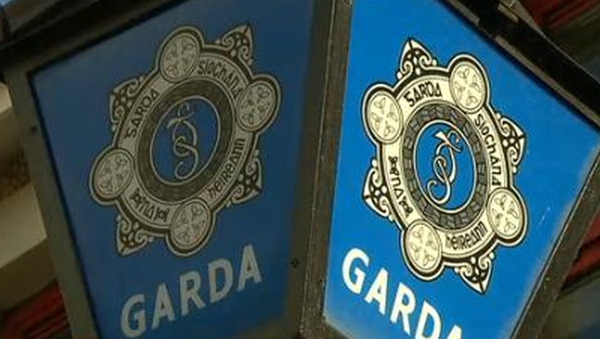