A Labour Party town councillor in south Kerry has resigned from the party, saying Labour is propping up "the most right-wing" Government he has ever experienced.

Sean O'Grady, mayor of Killarney until this summer and a councillor for 39 years, said he had tendered his resignation to Labour Party headquarters, having stuck with the party as long as he could.

Among his reasons for resigning were "the continuous penalising of ordinary workers and those least well off while bankers were in receipt of Government approved massive salaries", the millions of euro spent on the recent referendum in what was "a populist gesture", and the abolition of town councils.

Mr O'Grady said above all the Labour Party was no longer holding to its basic principles.

He said had joined the party 12 years ago full of ideals and because it was then a party of principle, but Labour's participation in Government has eroded its core principles.

Mr O'Grady said he believed a number of other councillors around the country were now considering leaving the party.

He has not decided whether he will contest the next local elections for the county council area of Killarney. 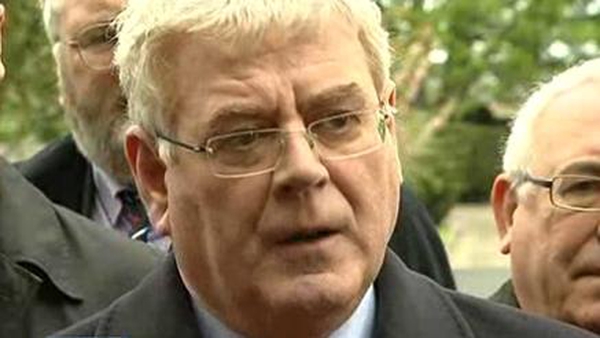