The measures announced in Budget 2014 have drawn a mixed reaction from various representative groups and organisations throughout the country.

The Society of St Vincent de Paul said it was very disappointed and concerned about the cuts to young peoples' social welfare payments.

Spokesperson for the charity Brendan Hennessy said that reducing social welfare payments for people in their early 20s to €100 a week would result in more young people emigrating.

He also said the charity was concerned about the increase in prescription charges as it said people who were chronically sick would be targeted.

The Irish Heart Foundation criticised the "low" 10c tax increase on cigarettes and that there was no extra taxation on sugary drinks.

Head of Advocacy with the IHF Chris Macey said: "The Irish Heart Foundation is disappointed at the Government’s failure to act on its own expert advice to tackle the obesity crisis through extra taxation to reduce consumption of sugary drinks.

"This is an opportunity lost on two fronts by the Government - to reduce smoking and obesity rates, particularly among children."

The Society’s Head of Advocacy and Communications, Kathleen O’Meara, said: "While any price increase is to be welcomed, the Government has missed another opportunity to take decisive action on the problem of smoking and has only increased the price of cigarettes by a nominal amount."

Retail Excellence Ireland (REI), the country’s largest retail industry body, expressed disappointment at the increase in the pharmacy dispensing fee from €1.50 to €2.50.

REI Chief Executive David Fitzsimons said: "It is clear that the increase in the dispensing fee will lead GMS patients to forgo their prescribed drugs and as a result the health service will be negatively impacted in time.

"It is our view that this measure will lead one in five patients to forgo certain prescribed drugs which will have a significant and negative impact on patient health." 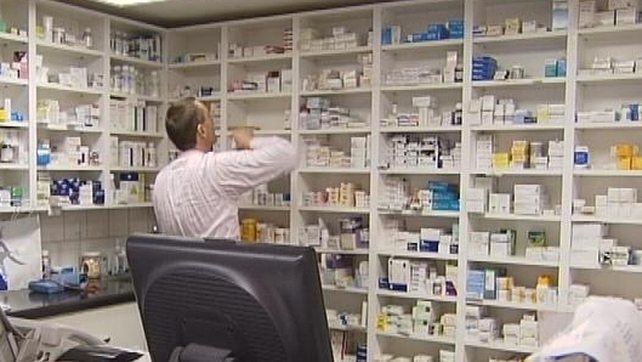 Irish Hotels Federation President Michael Vaughan welcomed the Government’s confirmation that the reduced VAT rate of 9% for the tourism sector will continue into 2014.

Mr Vaughan said: "Today's Budget is good news for Irish tourism and is a clear recognition by the Government of the importance of tourism as a labour intensive industry with enormous potential for further job creation."

Mr Vaughan also welcomed the decision by Minister for Finance Michael Noonan to scrap the air travel tax as a measure that will enable Ireland to attract a greater share of overseas visitors.

The Construction Industry Federation welcomed measures it saw as boosting the construction sector and removing some of the unemployed construction workers from the Live Register.

CIF Director General Tom Parlon said: "The foundation for the recovery of our industry has been set in this Budget and this will help bring extra confidence, extra activity and most importantly, more construction jobs to our sector."

SIPTU President Jack O’Connor said the Budget required "much renovation" and that while a €2.5bn budget was better than the €3.1bn originally projected, he said: "However, the Government could have got away with taking out a couple of hundred million euro less again while still safely undercutting the 5.1% deficit target for 2014."

Mr O'Connor added: "We are strongly opposed to the decision to abolish the pensioners' telephone allowance completely.

"This should be means tested so that lower income pensioners would retain it.

"We welcome the introduction of free GP care for children under five as a tiny first step towards the achievement of a universally free health service."

The Irish Congress of Trade Unions described the Budget as "not being up to the challenge of kick-starting recovery and getting people back to work".

ICTU Assistant General Secretary Sally Anne Kinahan said: "Government had choices in this budget and Congress showed how they could have reached the deficit targets and done far less harm to the economy, while also pursuing a major investment programme."

The Unite trade union accused the Government of a "deeply cynical Budget".

Unite Regional Secretary Jimmy Kelly said: "It will cost jobs and impose further hardship on working people and vulnerable groups such as pensioners while continuing to protect those at the top of the economic pyramid." 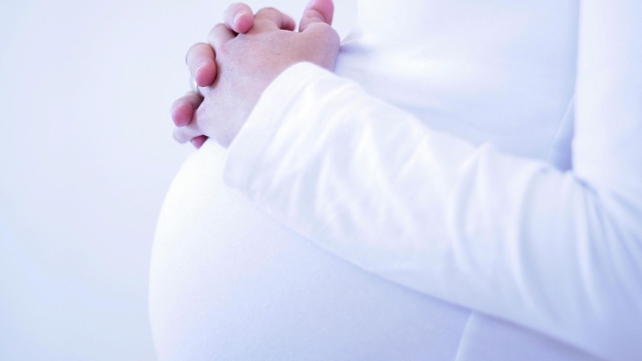 One Family, the organisation for one-parent families, expressed disappointment at the removal of the One Family Credit and the cutting of Maternity Benefit at the higher rate.

One Family Chief Executive Karen Kiernan said: "We are extremely disappointed that working parents who share caring and financial responsibility for their children after separation are now to be penalised by the removal of the One Family Tax Credit.

"We should be supporting both parents to cooperate and share responsibility for their children following relationship breakdown instead of penalising them.

"In addition, the adjusted Maternity Benefit payments, following on last year’s taxation of the Benefit, will negatively impact on thousands of working mothers."

Director of the National Women’s Council of Ireland Orla O’Connor said: "Standardising maternity benefit at €230 per week is absolutely anti-women and anti-families as it means a de-facto reduction of €32 per week for the vast majority of women.

"This will hit women and their families at a time when they are already struggling with reduced income and increasing costs. A reduction of maternity benefit will force many women to go back to work earlier than they wish to."

The National Council for the Blind of Ireland said it was disappointed and concerned that the telephone allowance had been scrapped and that it would lead to further isolation for older blind people.

The organisation welcomed the retention of current levels of income supports and free travel for people who are blind or vision impaired.

Age Action said was extremely concerned about the vulnerable elderly people who were hit in the Budget.

Head of Advocacy at the charity, Eamon Timmins, said that the telephone allowance which was abolished is extremely important for people living alone or living in rural areas.

He said that the increase in the prescription charge would hit the sickest and poorest people.

Mr Timmins also said he was very concerned about the loss of 35,000 over 70s medical cards as a result of the changes in the income thresholds. 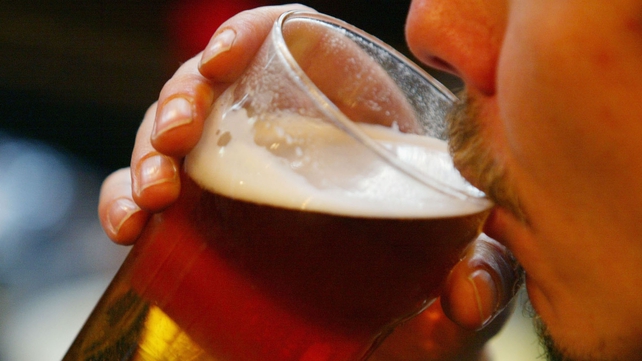 The Alcohol Beverage Federation of Ireland said the excise increases on beer, wine and spirits will be bad for jobs, growth and tourism.

ABFI Director Kathryn D’Arcy said: "The decision to increase indirect taxes through huge excise increases is short-sighted and will damage employment across the industry.

The Chairman of the Irish Brewers Association, David Smith, commented: "Government is putting further unnecessary pressure on our sector and its suppliers at a time when it should be offering every support possible."