A statement of affairs detailing creditors of IBRC has been leaked on Twitter.

The details of ordinary customers, such as mortgage holders of Irish Nationwide, are not included following a direction by Minister for Finance Michael Noonan.

Among the list of creditors is a list of professional services companies owed money when the bank went into liquidation.

The process of selling loans given by Anglo Irish Bank to some of Ireland's best known companies is under way.

The lender, now called Irish Bank Resolution Corporation, is in liquidation and has been selling loans with a value of €3.5bn.

Unsold borrowings are to transfer to the National Asset Management Agency.

The Anglo Irish loans are being sold off by liquidators KPMG.

Among them are borrowings related to TV3, Arnotts, the Racing Post, Topaz and stockbrokers Davy.

The Irish investors who own the Racing Post said they would bid for their own borrowings of €150m. There is also speculation TV3 would try to buy back its loans.

Arnotts' borrowings of €200m have been linked to Selfridges and the House of Fraser.

Davy had paid off more than half its loan and plans to purchase the outstanding €140m.

Two bids were expected for the €185m loan of petrol retailer Topaz, with one coming from its significant shareholder Denis O'Brien. 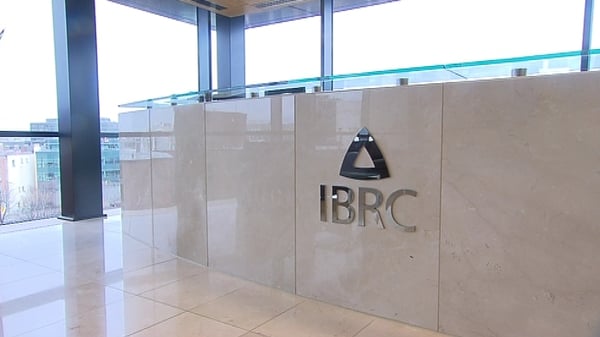