Ryanair Chief Executive Michael O'Leary has said the airline is changing the layout of its website after customer complaints.

He said: "I think there is a number of things we need to improve. If you look at the way our website works, it's very clunky, it's very frustrating and difficult to get through.

"It's the source of most complaints I get from customers. They like our fares, they love our punctuality, they like the service we deliver, but they think the website is awful and I agree with them.

"You're going to see us rollout a couple of developments in the coming weeks, where we make our website much simpler to engage with."

The airline announced earlier this month that it carried over nine million passengers in August.

Mr O'Leary also admitted the airline needs to be more "sensitive and responsive" to complaints from customers.

"There is no doubt I've made mistakes," he said. "There's no doubt I need to learn from those mistakes.

"We employ 9,000 aviation professionals. On a daily basis, they do a fantastic job. They deliver the best airline service of any airline service in Europe. But where there are rough edges, yes, I take responsibility for those and I have to change those rough edges.

"We have a very small ratio of complaints. We respond very quickly to those complaints. All complaints are answered within seven days.

"I think in the past we have responded with far too much of a blank - "Look, that's the policy. Go away". Now, we have to be a little bit more sensitive and responsive to the customers. It's about evolution, not revolution."

Mr O'Leary confirmed that Ryanair was still interested in taking over Aer Lingus and reiterated his disappointment that it had been blocked from doing so.

The UK Competition Commission (UKCC) told Ryanair in August to reduce its 29.8% stake in Aer Lingus to 5%.

He said: "We would like to own Aer Lingus. We think we could grow the business dramatically. We've set out our plans, but we haven't been able to persuade either the ... Government or the European Union of those plans. 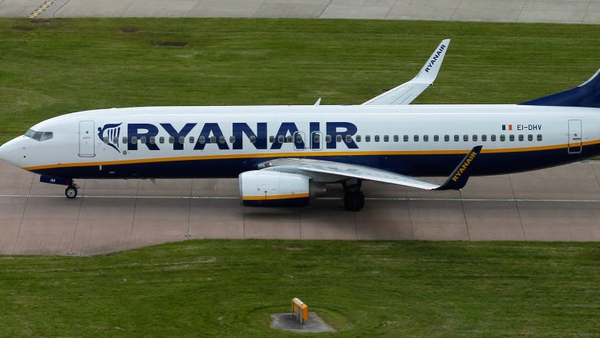 Ryanair to improve its customer service