Customs officers have uncovered two diesel laundries side by side in Co Monaghan.

The two, one in a private yard and the second in commercial premises, were discovered during at raid at Killyneil, Silversteam, about a kilometre from the border.

A man in his late 20s from Northern Ireland was arrested and is being held at Monaghan Garda Station.

The laundries could have washed around six million litres of diesel a year costing the Exchequer around €3.5m in lost revenue. A 27-year-old man was arrested at the scene.

A diesel laundry was found at one of the premises when it was raided by Revenue officers last year.

This latest find includes a mobile laundry. It is located in the back of a van with a hidden tank where the diesel is laundered as the van is driven around from location to location.

Three tonnes of toxic waste was found as well as bags of cat litter and bleaching agent both of which are used to remove the coloured dye from agricultural diesel.

The 'washed' fuel is then sold on at considerable profit to the criminals involved. 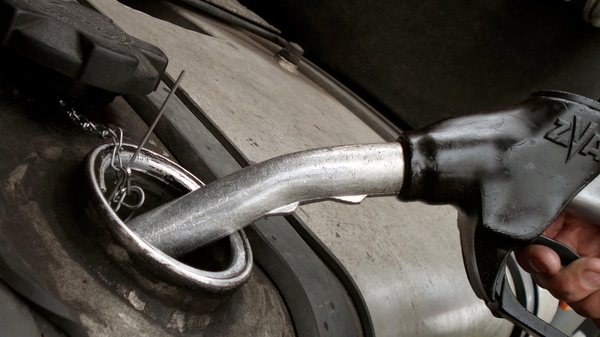