Tesco Ireland has said it will create over 200 jobs over the next year by opening new stores and mobile phone shops.

The company said 80 jobs will be created by the end of this year in its previously announced €70m capital investment programme.

Last April the then CEO of Tesco Ireland, Tony Keohane, said the company would spend €70m modernising its stores and opening new ones.

It is also recruiting 18 graduates for its graduate and job training schemes.

Tesco said another 120 jobs will be created when new stores in Dundalk and Honeypark in Dún Laoghaire open next year. 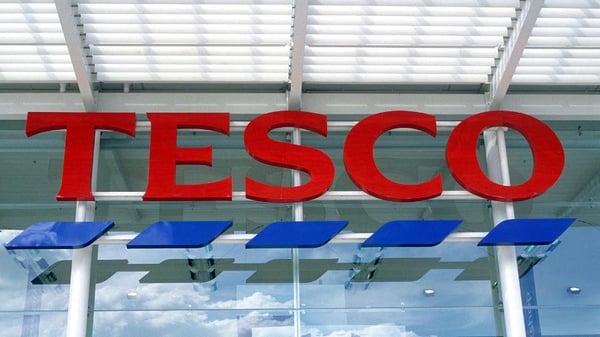