Apple unveiled its first budget iPhone today as it revealed it would introduce two new devices to its range.

The new 5C was billed as a handset that will be "more fun and more colourful" than any iPhone yet at a much-hyped event at Apple's California headquarters.

Chief executive Tim Cook promised the gadget would come with "all the great technology that customers have loved with the iPhone 5".

The mobile will come in five colours - blue, white, pink, yellow, and green - and will be priced at $99.

The cheaper version of the iPhone - launched at a time when Apple arguably faces stiffer competition than ever - will be an obvious rival to some of the low-cost gadgets sold by the firm's major competitors.

Mr Cook introduced the device during a presentation at Apple's Cupertino base - streamed live at a conference in Berlin - which he used to introduce the iPhone 5S, "the most forward-thinking phone we have ever created".

The new flagship mobile - dubbed the "gold standard in smartphones" by the tech giant - will come in the more traditional Apple colours as well as a new golden hue.

Its unveiling comes after a series of images leaked online claimed to show the 5S, while the industry was awash with rumours relating to the 5C.

Mr Cook raised a laugh as he told the audience: "A couple of you may have been expecting this." 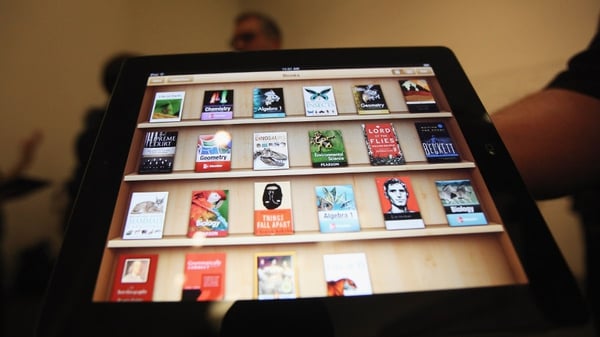