A man in his 30s has been arrested in connection with the death of a woman in Navan, Co Meath.

The woman is believed to have been in her 30s and from eastern Europe.

Her children aged three and six months were in the apartment at the time of the attack.

The man was arrested close to the scene. He required some medical attention and was brought to hospital for treatment, which continued today.

A phone call to the emergency services raised the alarm at around 7pm yesterday.

Gardaí say they are treating the death of the woman as suspicious but will not be releasing the results of the post mortem examination for operational reasons. 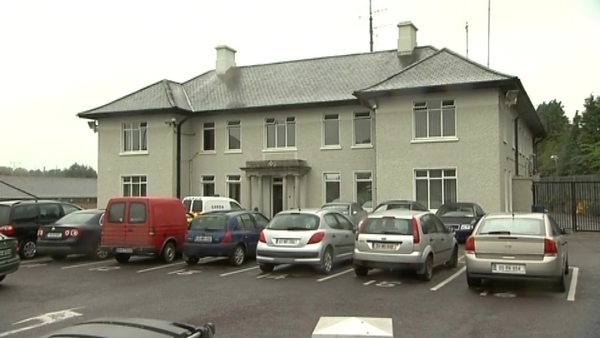