Gardaí are liaising with Polish authorities to find relatives of a man whose body was found at a waste recycling facility in Dublin.

They say the man was in his 30s and is confirmed as a Polish national but has not yet been formally identified.

It is believed the man may have been living rough but was alive when the bin he was sleeping in was collected by an automated lorry.

His remains were found by staff at the Panda refuse and recycling company at Ballymount Road in Dublin.

Officers have been in contact with the Polish Embassy in an effort to find his family in Poland. 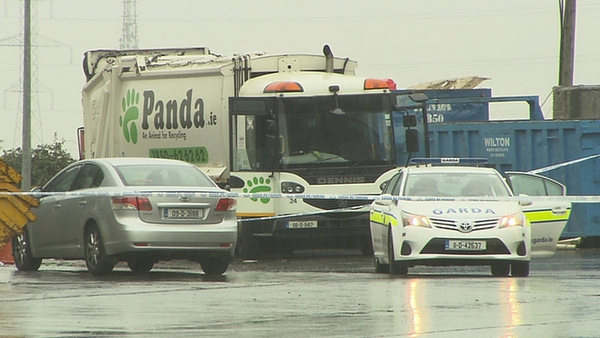