A child who was seriously injured in an incident at Dublin Zoo last week has been discharged from hospital.

A spokesperson for Temple Street Children's Hospital said the toddler had left the hospital today.

The two-year-old girl had to undergo surgery after sustaining injuries to the arm and abdomen when she was attacked by a Brazilian Tapir at the zoo one week ago.

It is understood the child's recovery has been good and medical staff are pleased with her progress.

The child and her mother were injured while on a supervised visit, during which they were allowed to view the Tapir up close.

Management at the zoo are investigating the incident.

All supervised animal encounters at the zoo have been stopped. 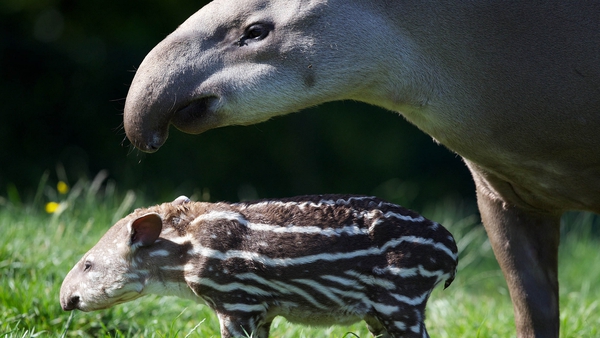 Girl and mother injured by animal at Dublin Zoo