Minister for Communications Pat Rabbitte has said he would be willing to take a look at proposals by the UK government, which aim to block children's access to sexually explicit material on the internet.

The minister said he would be happy to examine a proposal by British Prime Minister David Cameron, which would see internet service providers installing family-friendly filters.

Speaking on RTÉ's Morning Ireland, Mr Rabbitte said he would be willing to examine the possibility that a similar protocol could be agreed with ISPs in Ireland.

However, he said Irish ISPs were "largely different" to the UK and that EU law prevents the imposition of mandatory measures.

The Irish Society for the Prevention of Cruelty to Children has urged the Government to consider forcing internet service providers to block access to online pornography.

Mr Cameron announced family-friendly filters would be automatically selected for all new customers by the end of the year, although they could choose to switch them off.

Possessing violent pornography containing simulated rape scenes will be made a crime in England and Wales and videos streamed online in the UK will be subject to the same restrictions as those sold in shops.

"I'm not making this speech because I want to moralise or scaremonger, but because I feel profoundly as a politician, and as a father, that the time for action has come," Mr Cameron said.

The British internet industry has agreed to use the database to proactively scan for, block and remove the images wherever they occur, Mr Cameron said.

He has given search engines an October deadline to introduce further measures to block access to illegal content by blacklisting searches based on certain phrases, claiming they have a "moral duty" to act.

A Google spokesman said: "We have a zero-tolerance attitude to child sexual abuse imagery. Whenever we discover it, we respond quickly to remove and report it."

The ISPCC has warned of the damaging effect of pornography on young minds, and on the relationships between young boys and girls. 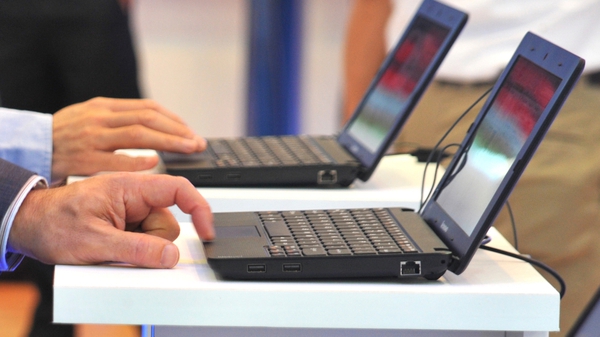