Crown Prince Philippe has been sworn in as the seventh King of Belgium, after the abdication of his father Albert II.

King Albert, 79, announced over two weeks ago that he would abdicate after 20 years on the throne.

He had been concerned about his age and health.

Albert could be seen mouthing the words "Vive le roi", or long live the king, at the swearing-in ceremony in parliament.

Belgium has a constitutional monarchy in which the king plays a largely ceremonial role.

Before signing a legislative act in the royal palace to step down, Albert thanked his wife, who wiped away tears, and said his son had all the qualities to serve the country well.

"My final recommendation to all those gathered here is to work without rest in keeping Belgium together," he said.

King Philippe returned to the subject in his address to parliament, saying Belgium's richness lay in its diversity.

King Philippe is the seventh king of the 183-year-old country, which is split across the middle.

Many Dutch speakers seek greater autonomy for Flanders in the north and are wary of a monarchy seen to be rooted in the once powerful, but now poorer French-speaking Wallonia in the south.

"One king, two nations" was a headline in the French language business daily L'Echo.

Outside the palace, a crowd gathered in festive mood, but in scorching heat that caused some to faint.

Many shouted "vive le roi" and waved flags when Philippe and his wife Mathilde arrived on the balcony.

There were a few dissenting voices, including the N-VA party that wants Dutch-speaking Flanders to break away from Belgium and favours a republic.

"It leaves me cold. It doesn't make the hairs on my arm stand up. This is part of my job as a lawmaker. Otherwise it just passes me by," said Jan Jambon, its parliamentary chief. 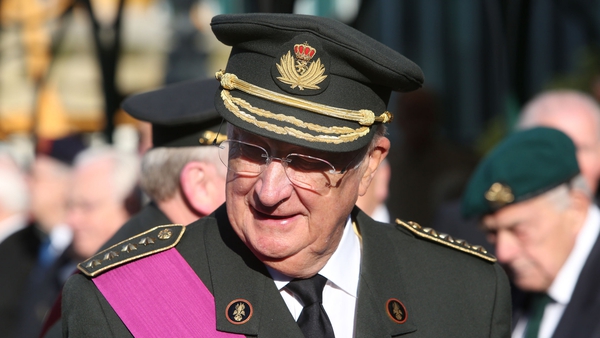 Belgium's King Albert II abdicates in favour of his son