Over 60% of people released from prison reoffend within three years.

A new study carried out by the CSO in conjunction with the Prison Service also shows that over 80% of those who do reoffend do so within 12 months of being freed.

Burglary was the offence for which most were reconvicted, though the overall number was small.

As part of the study the Prison Service re-categorised the offence groups under which prisoners' convictions are recorded, using the same criteria as gardaí, the CSO, and the Courts and Probation services.

The report is based on all prisoners released on completion of a sentence in 2007 and reports on recidivism up to the end of 2010.

While over  68% of those under 21 reoffended, this dropped to just over 38% for those aged between 51 and 60 years. Over 85% of those included in the study were aged 40-years-old or younger. 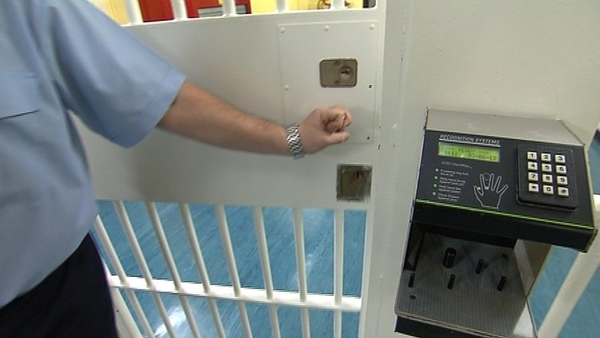