Minister of State for Research and Innovation Seán Sherlock has said that there is no crisis in the Labour Party in Government.

Speaking on RTÉ's Saturday with Claire Byrne programme, the Labour TD for Cork East said he fully acknowledged that Labour had not yet been able to deliver on child benefit and student registration fees.

He said Labour was only two years into a five-year mandate and the party felt it was probably shouldering 100% of the blame.

Mr Sherlock said the public discourse is that the decisions that have been made are largely at the door of Labour.

He said there were some people suggesting that the leadership was trying to stifle a conference.

He said it was decided by the party's executive last October not to hold a conference until autumn because of the Irish presidency of the European Union.

He said it was not the first time it has been at this juncture when it decided to go into Government in very tough economic times.

He acknowledged that there are members who have left the parliamentary party but said there was a unitary level of purpose among those who meet weekly in the party.

Earlier, more than 60 Labour Party members met in Dublin to campaign for the party's policies to be implemented in Government.

The group called for an immediate special party conference to seek an urgent review of the Programme for Government.

MEP Nessa Childers urged Labour Party members to take action to save the party and the people it represents.

Ms Childers, who yesterday resigned from Labour's parliamentary party, got a standing ovation at the meeting this morning.

She said taking a stand is not easy, but said she was sick and tired of worrying about offending the leadership.

The party is running out of time and urgent action is required, even if that means getting into conflict with Labour TDs, she said. 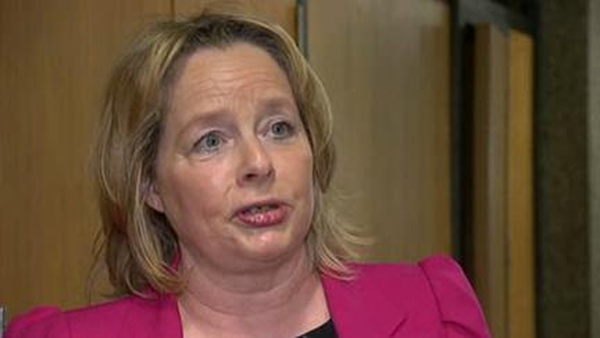