Tánaiste Eamon Gilmore has said that if unions do not ratify the Croke Park II proposals next month that the current Croke Park agreement will cease immediately.

Last Friday, Mr Gilmore was quoted as saying the current agreement expires next year, and that when it expires, if there is not a replacement, the guarantees it contained would not apply beyond its expiry date.

This was seen as meaning the protections against pay cuts and compulsory redundancies would continue until 2014.

This was despite the fact that Minister for Public Expenditure and Reform Brendan Howlin had said that additional savings must be implemented in 2013.

Today, unions opposing the agreement said the Tánaiste's comments implying that the agreement would continue to 2014 were the correct Government position.

The unions, the Irish Nurses and Midwives Organisation, Irish Medical Organisation, Civil Public & Services Union and Unite, called on the Department of Public Expenditure and Reform to withdraw its statement.

They described the position as scaremongering, misleading and creating a climate of fear.

However, this afternoon the department reiterated that the pay bill reduction of €1bn would be required whether or not the proposals for a new agreement were ratified.

It said that if the current proposals, due to be implemented in July 2013, were not ratified, the current agreement would cease immediately, along with the protections it gives, as new measures to reduce the pay bill would be required.

The department also said that if the proposals are ratified, the Government's commitments on pay rates and compulsory redundancies will be extended to 2016.

A spokesperson for the Tánaiste this evening said that Mr Gilmore fully accepts Minister Howlin's position.

Meanwhile, managers of the country's primary schools have written to the Labour Relations Commission and the Department of Education outlining "serious concerns" about the impact the Croke Park extension will have on schools.

The Catholic Primary School Management Association says the proposals, if accepted, will have an extremely negative impact on educational outcomes.

However, the Irish National Teachers' Organisation has accused the body of gross interference in the democratic process.

The comments by the CPSMA were a highly unusual intervention, made at a time when tens of thousands of public servants are considering and balloting on Croke Park II.

In a letter to school principals the CPSMA said the recommendations, if accepted, will leave schools unable to comply with the requirements of education legislation.

It is highly critical of proposed substitute cover arrangements, which it says will leave children without a teacher or with additional pupils in their class for a significant number of days per year.

It warns that any short-term savings made will generate far higher and longer lasting costs in terms of pupils' education and opportunities.

Responding, the INTO said the statement does not take into account clarification it has received.

The Department of Education says it disagrees that the Croke Park proposals as they relate to schools are not implementable. 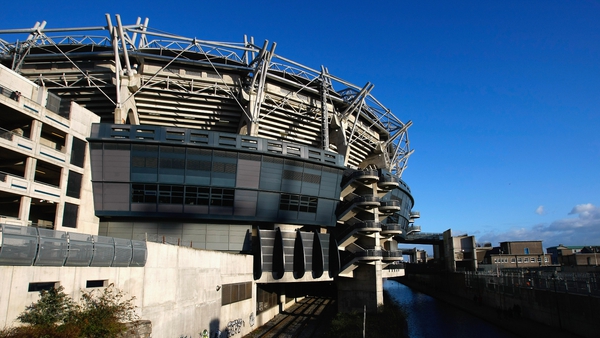