A UN official has said the number of registered Syrian refugees has jumped by more than 10% in just one week as part of an escalating exodus.

However, UN refugee agency spokeswoman Reem Alsalem said that 121,000 have registered since then.

She says Syrians are fleeing their country "at a rate faster than anyone anticipated." She says about 2,000 people fled each day in December, compared to 8,000 a day now.

The Britain-based Syrian Observatory for Human Rights says clashes erupted in the central city of Homs.

Elsewhere, France and Britain will call for a European Union meeting, possibly before the end of March, to discuss lifting the embargo on supplying arms to the Syrian opposition, France's Foreign Minister said this morning.

"The Europeans are supposed to look at this question in several weeks, but we will ask with the British to bring forward that meeting."

When asked if France would arm the opposition if there was no international agreement, Mr Fabius said: "To lift the embargo, yes exactly."

France was a "sovereign state" and ready to act in coordination with Britain, which had an identical position, he said.

The two countries accuse Syrian President Bashar al-Assad of gambling on a military victory, and hope the threat of arming the rebels will force him into talks and a transition of power.

The arms ban is part of a package of EU sanctions on Syria that rolls over every three months.

An extension agreed last month expires on 31 May. Without unanimous agreement to renew or amend it, the embargo lapses, along with the sanctions.

"The objective is to have an agreement between the 27 and we've seen that positions are moving," a French diplomatic source said.

"The feeling we have is that the situation is evolving and that's why the minister is raising the pressure."

French sources say the aim is to have the option to arm the rebels and hope the EU will come to some form of compromise.

Britain last month pushed for and won EU agreement to relax the embargo to allow non-lethal but quasi-military aid such as body armour and armoured vehicles to be supplied to the rebels.

Britain and France say more must be done but Germany says giving the rebels arms could lead to a proliferation of weapons in the volatile region and spark a proxy war.

"It's a system that is quite brutal," the source said. "There is strong political pressure on the 27 because they will need to go one way or another to adapt, modify or keep the sanctions," he said, adding that it would consequently also affect sanctions targeting Mr Assad's government.

"Two years ago, the objective was to strangle Assad's regime, but we know he has different ways of supplying himself, so the doubt we have is that what we have in place today is enough to strangle him."

A senior French official who spoke on condition of anonymity said anti-aircraft missiles were among weapons that might be supplied to already identified groups of rebel fighters.

"The well-known arguments against arming the rebels - finding a political solution first, not militarising the situation or weapons falling into the wrong hands - are losing their impact," the official said. 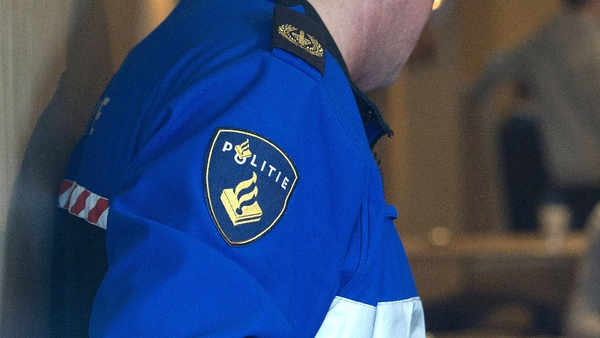