North Korea has warned the top US military commander stationed in South Korea that his forces would "meet a miserable destruction" if they go ahead with scheduled military drills.

The US plans to conduct drills alongside South Korean troops.

It came amid escalating tension on the divided Korean peninsula after the North's third nuclear test earlier this month, in defiance of UN resolutions, drew harsh international condemnation.

A direct message from the North's Panmunjom mission to the US commander is rare.

North and South Korea are technically still at war after their 1950-53 conflict ended in a truce, not a peace treaty.

About 200,000 Korean troops and 10,000 US forces are expected to be mobilized for the two month-long exercise which starts on 1 March.

The US and South Korea regularly hold military exercises which they say are purely defensive.

North Korea, which has stepped up its threats towards the United States and South Korea in recent months, sees them as rehearsals for invasion.

North Korea threatened South Korea with "final destruction" during a debate at the UN Conference on Disarmament on Tuesday. 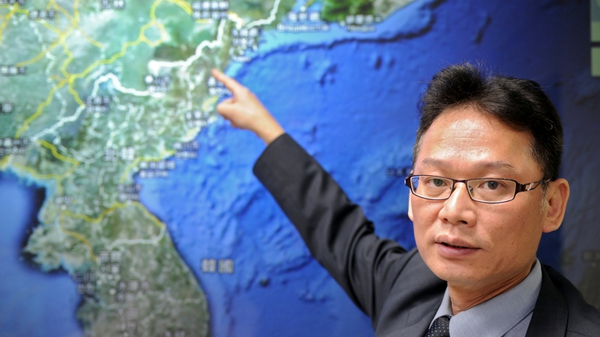