Taoiseach Enda Kenny has said he hopes other rape victims will not be discouraged from coming forward in the wake of the outcome of the Fiona Doyle rape case at the Central Criminal Court.

Ms Doyle's father, Patrick O'Brien, was released on bail pending an appeal, after having nine years of his 12-year sentence suspended.

He had pleaded guilty to repeatedly raping his daughter over a period of ten years.

The case was raised by opposition parties during Leaders' Questions in the Dáil.

Mr Kenny said he was restricted on commenting on the sentence handed down and that he hoped the Court of Criminal Appeal would deal with the case as a priority.

"I admire the courage of Fiona Doyle in doing what she did. This case has filled the nation with revulsion," he said.

He added: "I would like to believe that others who have or are subject to a rape or incest or crimes of this horrific nature, would not lose courage in coming forward to say their piece."

Fianna Fáil TD Billy Kelleher asked what message the sentencing would send out to other victims.

He said a message needed to be sent out to victims of rape that if they pursue their abuser, they will be heard and listened to.

Sinn Féin leader Gerry Adams said his father was an abuser and that the only way to get through it was with a very strong family and a very strong support base. 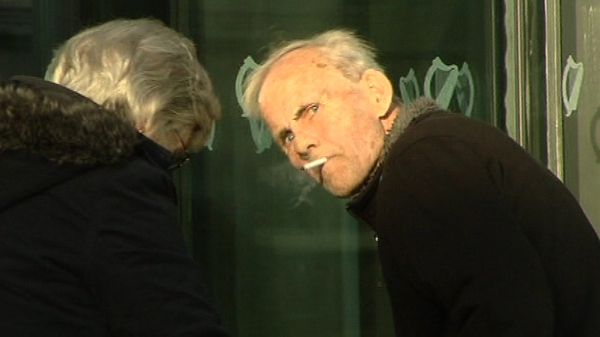