New research has found a substantial and sustained increase in cases of childhood inflammatory bowel disease in Ireland over the last five years.

The report also shows that Ireland has one of the highest rates of the disease in the world.

It says the reasons for the rise in Crohn's Disease and Ulcerative Colitis in children are elusive and need further research.

One of the authors of the report was Dr Seamus Hussey, a consultant paediatric gastroenterologist at Our Lady's Children's Hospital, Crumlin.

Dr Hussey said the increase has occurred over a relatively short period of time and the findings have important implications for health policy.

The multi-centre Irish team said new cases have increased by 90% over the last ten years.

Around 120 new cases in children have been diagnosed at Crumlin over the past 18 months.

The research paper 'Rapid rise in incidence of paediatric inflammatory bowel disease' is published in the journal 'The Archives of Disease in Childhood'.

Among the potential causes of the increase that have to be examined are lifestyle changes, increased consumption of low-fibre and high-sugar diets, rising obesity rates, sunlight exposure, difference between urban and rural living, and vitamin D deficiency.

An accompanying editorial says the implications are particularly worrisome given the low level of consultant paediatric gastroenterologists and nurse specialists in Ireland. 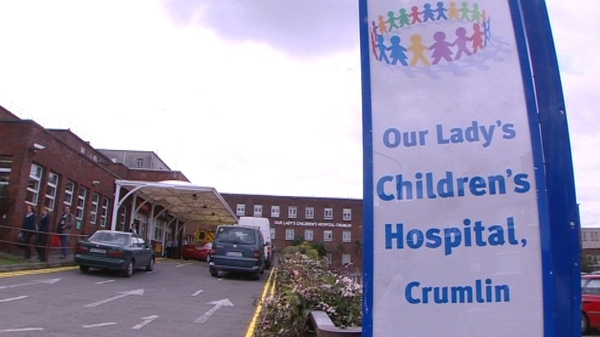