Over 5,000 people were in Cobh today for a commemoration service held for all those who died on the Titanic.

President Michael D Higgins told the gathering that it is right that time is taken to remember with respect all those who died on the Titanic and the thousands more whose lives were devastated by the loss of their loved ones in the Atlantic.

Minister for Agriculture Simon Coveney and Minister for Innovation Sean Sherlock were also in attendance.

President Higgins also carried out an international naval service fleet review from the deck of the LE Eithne. 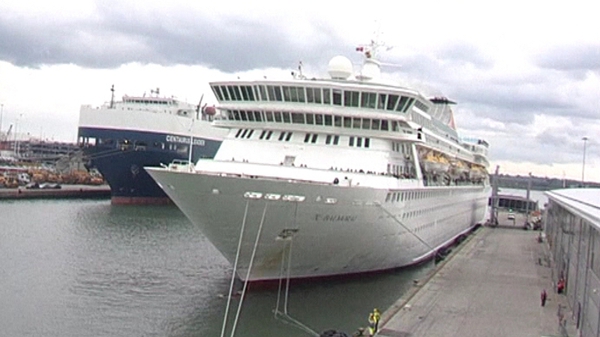