The exhibition tells the story of the Titanic and was launched just weeks before the 100th anniversary of the ship’s sinking.

Organisers promised a very tasteful, understated and respectful opening ceremony for the exhibition, mindful of the more than 1,500 lives lost in the disaster 100 years ago next month.

The six-storey centre tells the story of the Titanic through nine galleries, each devoted to a different aspect of the tragedy, and organisers hope it will attract up to 500,000 visitors in its first year.

A memorial garden has also been planted beside the centre, which is right next to the slipway where the luxury liner was floated for the first time.

The opening of the facility will be followed by a Titanic Festival, which will run until 22 April. 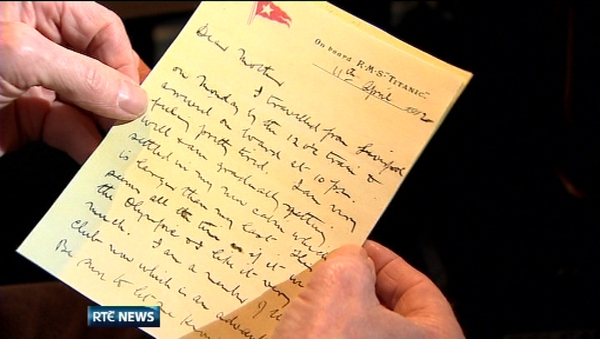