The pensions of people found guilty of "misconduct" and "corruption" could be stopped, a Minister of State has said.

Junior Foreign Affairs Minister Joe Costello told RTE's The Week in Politics that this would require a constitutional referendum if it is to cover people named in the Mahon Tribunal Report.

He said it is a matter that should be looked at and added that it could be considered by the Constitution Convention that the Government plans to establish.

Fianna Fáil's Seán O Fearghail said he would have no problem in supporting legislation to back this proposal.

Meanwhile Fianna Fáil Justice spokesman Dara Calleary said the agenda of next Friday's meeting of the party's National Executive, will be unaffected by the announcement by former leader Bertie Ahern that he is to resign from the party.

A vote on expelling Mr Ahern from Fianna Fáil will now not be held, but a recommendation that there should be a root and branch review of the organisation in Dublin Central, Mr Ahern's constituency, will be tabled.

Motions for the expulsion of other members will also be considered at the meeting which was called by party leader Micheál Martin.

Mr Calleary told RTE news that the fallout from the Mahon Tribunal report would still be considered and there had been no formal contact from Mr Ahern.

In an article in The Sunday Independent today, Mr Ahern said the last thing he wanted to do was to be a source of political division in the party, which is why he decided to tender his resignation.

Mr Ahern stressed that his decision to resign was a political decision, and not in any way an admission of wrongdoing.

The article reiterates his rejection of the Tribunal's findings and confirms he is considering options for vindicating his good name. 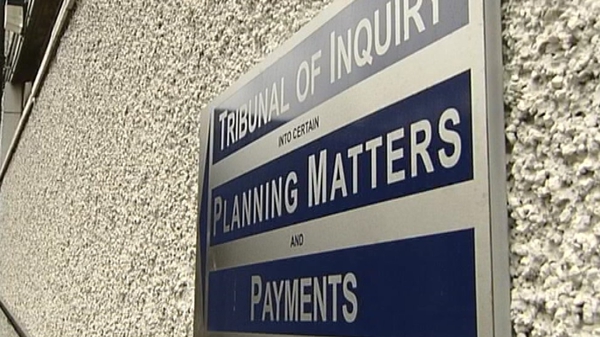